Maize is a particularly well-suited grain for the fattening of geese and ducks. 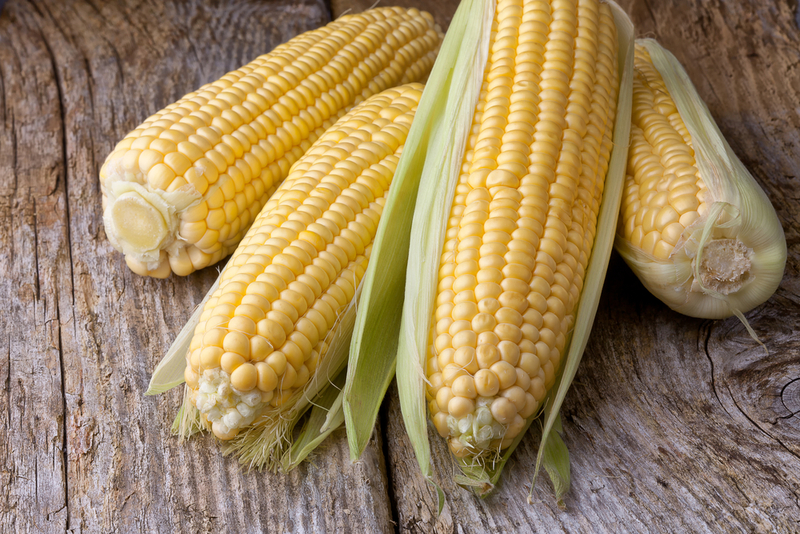 In addition to what the ducks and geese find in the pastures, maize is the primary component of their daily meal.

Maize is a wonderful and very nutritional grain. In France, its cultivation developed primarily in the south-west starting in the 17th century.

During the raising period, maize is combined with other elements essential to the growth of palmipeds such as protein and minerals.

The animals are fed only maize during the fattening phase. The composition of maize is very suitable for feeding foie gras palmipeds. It is rich in starch which is a major source of the carbohydrates required for lipidogenesis.

A significant amount of the maize eaten by fat palmipeds is grown on the farms they are raised on. The rest comes from companies that specialise in animal nutrition.

Maize is sold both whole and ground. 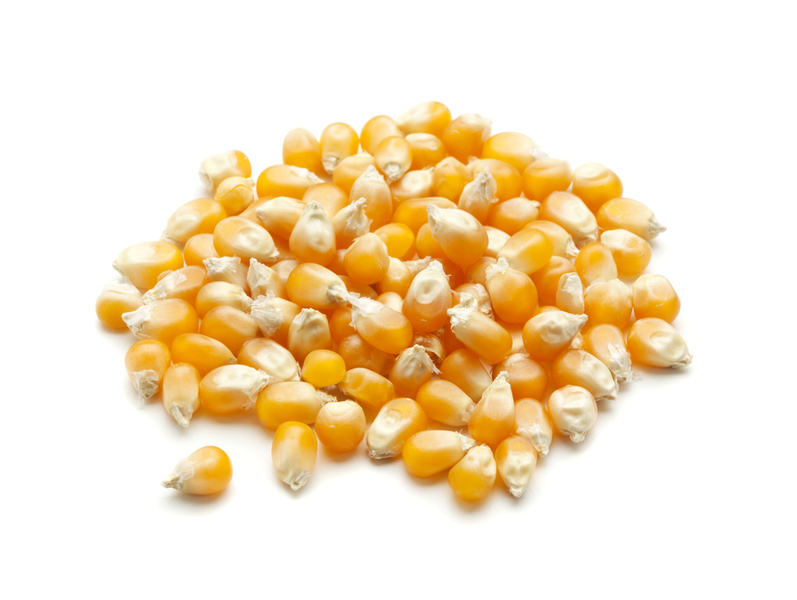 Whole maize is first soaked in hot water for 12 hours. It is then mixed with water and fed to the animals. 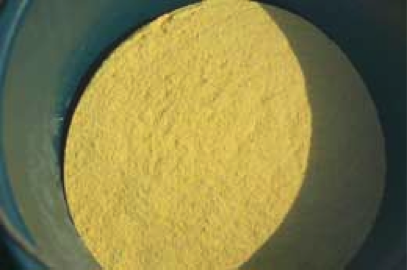 The maize is ground to a fine powder. It is then mixed with water to create a gruel or "pâtée" which is easier for the birds to digest.

After the raising period and following a preparation phase during which they eat one meal a day (rather than at will as before) the palmipeds, which are about 11 weeks old on average at this time, are fattened for 12 days.