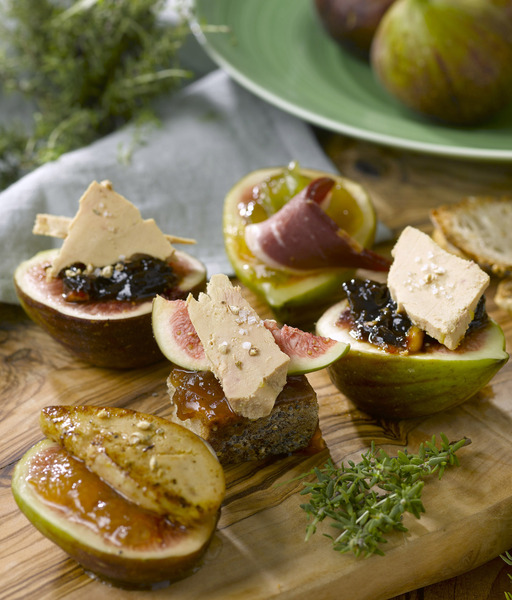 Foie gras is an ambassador of French culture and gastronomy

Foie gras is a French culinary speciality and a leading “terroir” product. Deeply anchored in regional traditions, it reflects savoir-faire and, over the centuries, has become a leading ambassador for French culture.

It inspires the greatest chefs around the world. They marvel at its taste, making it into a product of high gastronomy.

Foie gras is a precious heritage the French are very proud of. Appreciated by gourmets around the world, it plays a leading role in the influence enjoyed by French cuisine. Foie gras is the symbol of an exceptional meal.

Foie gras is a reflection of regional traditions

Foie gras is a high-quality product made according to ancient regional traditions.

Men and women inspired by a common passion have continued to improve and pass on their unique expertise from generation to generation.

Foie gras production continues to be primarily a family and artisanal activity.

A dish acclaimed by the French 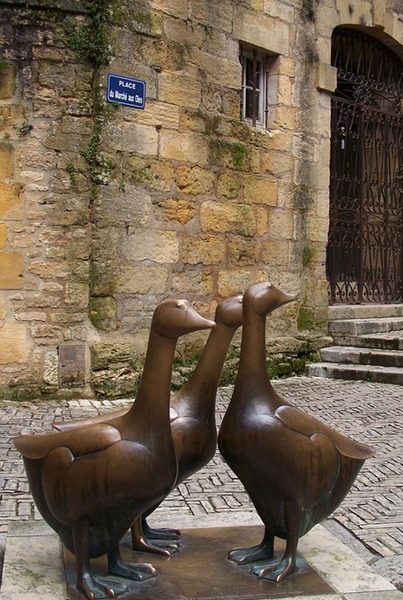 For most French people, the simple mention of foie gras is synonymous with tradition and regional roots, refinement and the pleasure of eating, of sharing and of conviviality. According to the last survey from December 2013, 95% of those asked said that foie gras was part of France’s great culinary heritage. And 79% of them said that foie gras is a requirement for holiday meals. *

Many historical works have shown the extent to which foie gras has taken root in French culture over the years. 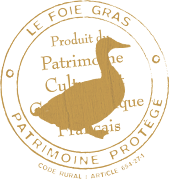 Foie gras has, naturally, been listed as part of the culinary heritage of the Aquitaine and Midi-Pyrénées regions by the National Council for Culinary Arts.

The fruit of a long tradition and an inexhaustible source of inspiration for great chefs, foie gras was recognised as "part of the cultural and gastronomic heritage of France" in 2006.

Article 645-27-1 of the Rural Code and the framework agricultural law of 5 January 2006 made this recognition official.

Recognition for all professionals

For the thousands of men and women working in the foie gras industry, this prestigious award was also recognition of their expertise and of their contribution to the leading role of French gastronomy.